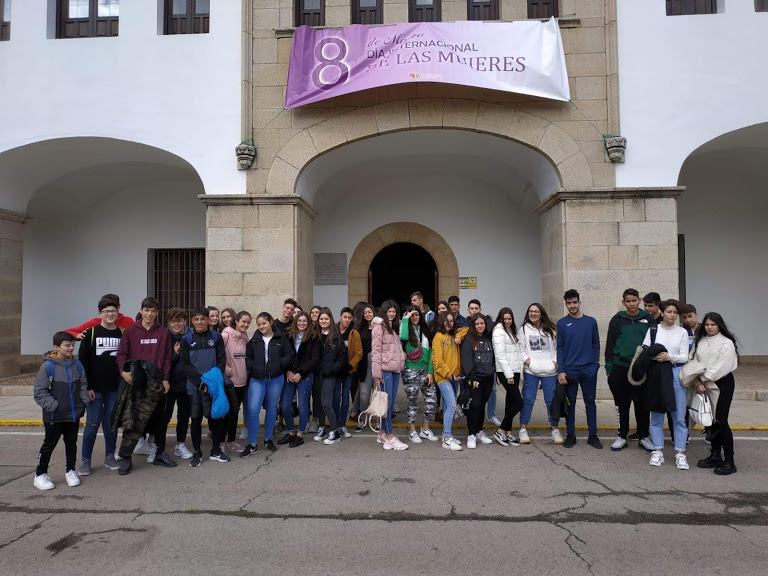 On the second of March our students from PMAR 2 and the third and fourth courses of compulsory education watched an entertaining play called Spectacular, Spectacular! performed by Face2Face Theatre Company in San Francisco’s Auditorium.

The play was a hilarious trip through the history of universal theatre in which the actors and actresses offer a comic point of view of each stage.

The students enjoyed a lot, had fun and had the opportunity to visit Cáceres Old City and listen to their teachers’ explanations about each of its landmarks.

It was an incredible experience for them. Thanks to Face2Face Theatre Company!

template joomla
Back to top